We, the Idolatrous LDS: Part 3, Conclusion and My Witness 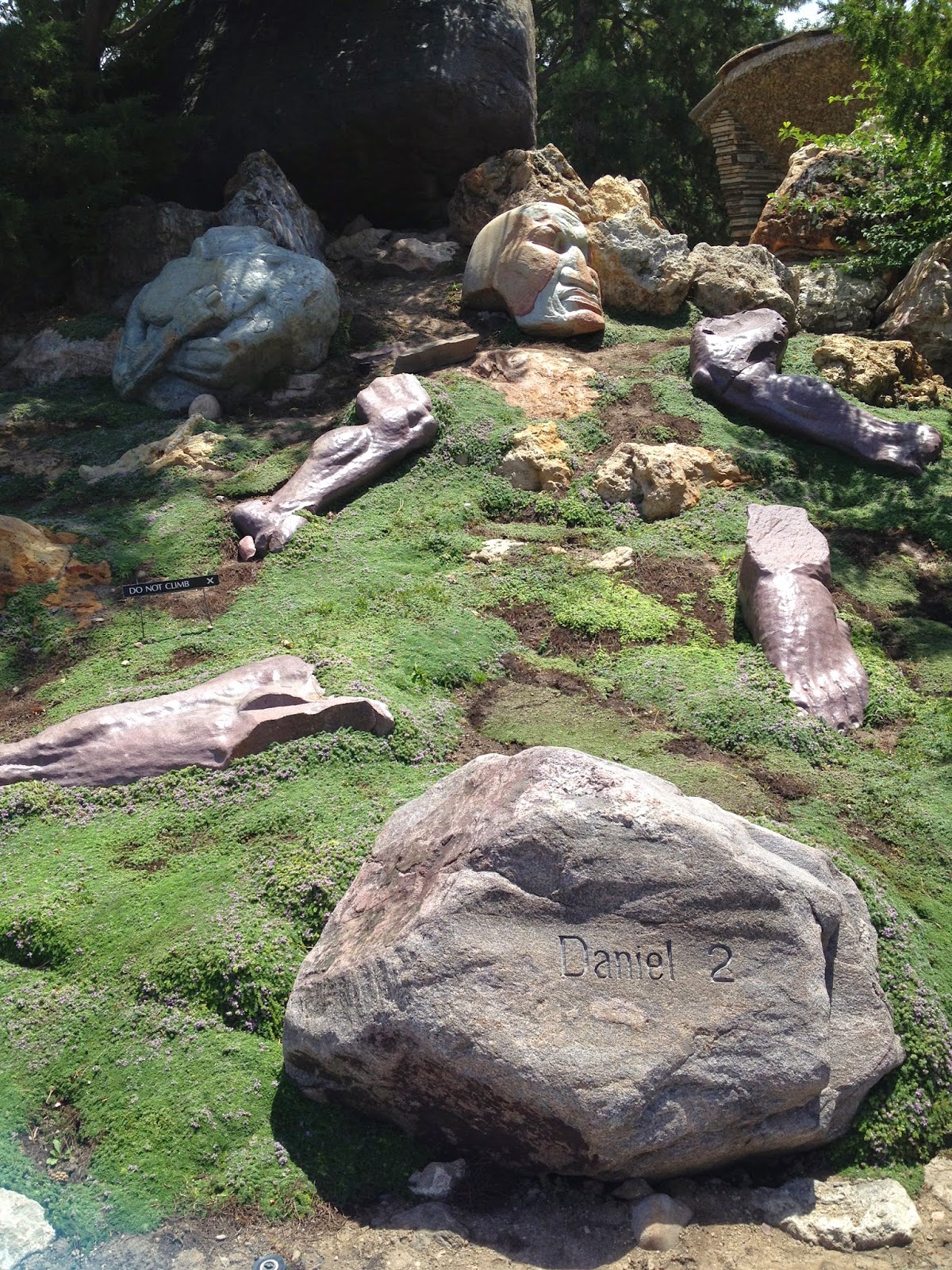 If you have come to this post without first reading the previous 2, you can find them here and here. In this one I'll be going over how keys & authority & callings can become our idols. I'll also be revisiting the church portion that I began in the first post, along with my witness.


Keys, authority, and callings as idols:
In our lovely church, our claim to being the only true church is that we have the keys restored and still intact. Along with those keys is mingled the word authority as well, which is why I have included them both here. I felt that callings fit here as well, so I have included it.

First, if we suppose we have the keys and can never lose them, then we idolize them, and will not be aware of when/if they are lost to this church. This goes along with the first post about idolizing the church.

Second, if we idolize authority and seek it out for ourselves then we "exercise to gain ambition" and have no authority in the priesthood. This goes along with the second post, or Part 2.

Also, if we idolize those with authority, we are placing them between ourselves and God. If we think that because we do not hold any authority that we are not also invited to converse with the Lord, receive revelation, see the face of Jesus, and be ministered to by angels (And now, he imparteth his word by angels unto men, yea, not only men but women also. Now this is not all; little children do have words given unto them many times, which confound the wise and the learned. Alma 32:23), then we are idolizing authority. God is no respecter of persons. The first person the Savior appeared to after His resurrection was a woman, Mary Magdalene (John 20:14-17, Mark 16:9), not His 12 disciples.

Third, if we idolize callings, keys, and perceived authority, then we miss the messages the Lord sends us outside of that paradigm.

What authority in the institution of his time did John the Baptist possess? They had presiding high priests that led them already (Caiaphas and Annas). Shouldn't the authority with which John baptized and preached have belonged to one of them?

So, why was it John?

With what authority did Joseph Smith restore the church?

With what authority did Samuel the Lamanite prophesy to the wicked Nephites when they already had Nephi to do that?

We try to put God within our own box of expectations, and we set up idols for ourselves and miss some wonderful things when we do.

There are other ways in which callings, particularly ours become idols to us, but I don't feel it's necessary to get into that here.


Why I am writing this stuff:
It has been a long time coming, but specifically it has been made clear to me that I am no longer justified in saying nothing.

I could have put it off forever because I did not feel it was my place, but I've been guided to do otherwise.

I'm not saying that I'm better than anyone. I know that I am not. I'm not saying that I haven't been guilty of idolizing things within the church and without. I have. And this is why I see it now. Over the past year, I have felt the Lord has been shaking me bit by bit so I can see the error of my idolatries as they fall away one by one, and having learned that, I point it out to those who still don't see it.


The church revisited and its rejection:

I've talked a little bit about this subject in my very first post on this blog. What is so interesting (and frightening) about this scripture to me is that rejecting someone sent by Jesus with His message is the same as rejecting Him.

The even more frightening thing is that I have seen the church do just that.

I am another witness to this happening, not just because I noticed it, but because I was given a specific witness of it back in December of last year, in the temple, as I sat pondering the scriptures. You can read of another witness here: Latter-Day Commentary.

Yes, there is one sent with the Lord's message, who has been rejected by the church. The Spirit spoke in clarity to me that night in the temple, that by doing so, we were rejecting the fullness of the gospel and the Lord Himself.

It's nothing that I haven't feared and considered myself.

I have questioned and doubted this over and over, because it is not what I was taught to expect, and each time I have petitioned Heavenly Father with this, He has led me gently back to this answer: The message delivered by this man is His. I have heard it. I testify of it. I recognize the Lord in it, more direct and pure than I have ever encountered before in my lifetime. It teaches of Christ and brings us to Christ, and as I have mentioned in this post, I have been blessed and been closer to the Lord because of it (although the opposition has increased as well). And there are others who have come into the presence of the Lord themselves because of this message.

I am not saying to follow this man, worship, or think of him any more than we ought. I am saying you should heed the message, and then go on and receive all that you are offered from God.

But at least, investigate what is being said, and judge for yourself, and with prayer and humility before God, ask whether or not it is true.

There are a series of ten talks being given. Only eight are currently transcribed. I'm attaching the links to the ones currently available below (Update: all lectures have been made available since I posted this, so all are available below):

Be of Good Cheer, Be of Good Courage
Faith
Repentance
Covenants
Priesthood
Zion
Christ
Coming to Christ: a Broken Heart and a Contrite Spirit
Marriage and Family
Preserving the Restoration


2 Nephi 9:44-45
O, my beloved brethren, remember my words. Behold, I take off my garments, and I shake them before you; I pray the God of my salvation that he view me with his all-searching eye; wherefore, ye shall know at the last day, when all men shall be judged of their works, that the God of Israel did witness that I shook your iniquities from my soul, and that I stand with brightness before him, and am rid of your blood.

O, my beloved brethren, turn away from your sins; shake off the chains of him that would bind you fast; come unto that God who is the rock of your salvation.
Posted by Sarah at 7:26 PM